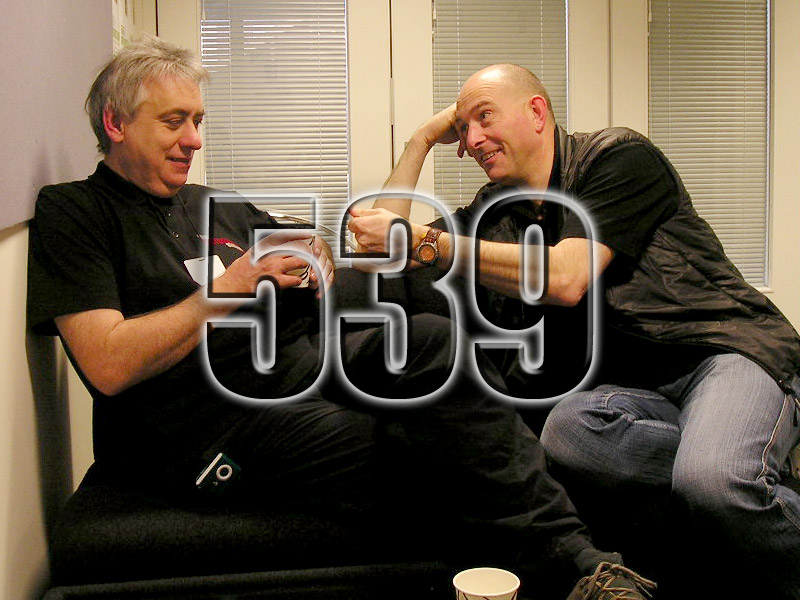 I know it has been some 8 months since my last podcast and this latest release will fill you in with some of the reasons for the silence.

It has been a strange 8 months. I’m not sure if it is the result of the third Covid lock down which I found harder than the previous 2 or the subjects I mention in the podcast, but the effect was the same and silence the result.

In August following some enthusiastic support and supportive comments I was beginning to get new plans together for the next series and have been contacting potential contributors to add their spin.

However I had some shattering news this week that Andy Howell a close friend, outdoor companion and supportive shoulder for all my podcasting efforts had suddenly passed away from an undiagnosed cancer. You will have heard him in many of my podcasts and he is well known in the outdoor community.

So this podcast is raw and open and dedicated to him. A friendship I’ve cherished and meant more to me than my humble words can describe.

I’m sure the name of Andy Howell will mean different things to a variety of readers of this blog. To many he was known as a ‘challenger’, a keen outdoors person and an avid outdoor blogger with a sizeable following long before he undertook the TGO Challenge for the first time in 2006.

Although he and I had corresponded over some of the comments from the ‘old guard’ on the TGOC notice board in the early 2000’s we immediately hit it off meeting in person at Tarfside for the first time, where he sat exhausted weighed down under his beloved Nikon DSLR which he had lugged across the hills, vowing like many first timers never to do it again.

Since then he became a regular contributor on my podcasts at The Outdoors Station, has written several articles for the TGO magazine and been a judge at outdoor trade events where new products were launched.

So it has come as a huge shock to everyone who met him or knew his name of his sudden death in October from an undiagnosed cancer.

Apparently, like all us middle aged men, Andy had to be nagged by his wife Kate to visit the docs following some consistent medical niggles which wouldn’t go away. The doc suggested the hospital and 2 weeks later he was gone. The ruthless speed of his departure is only matched by the immense shock for everyone who knew him.

He was a large figure not only in the outdoors community but also in the political arena in Birmingham too, serving as Deputy Leader of the Birmingham City Council from 1999-2003. The tributes found on line are all referring to him as a towering figure and a great loss to the Midlands political landscape.

His other passion was acoustic guitar and playing in the local music scene. Once again his departure has been acknowledged with great sadness, as he was a regular performer, loved and respected by everyone who met him.

Although I walked many miles with him, drank many beers and enjoyed many laughs, we never really spoke about politics and I felt it was never quite as important to him as the appreciation of the view. This naturally involved him wandering off from the conversation mid sentence to take a picture only to return later to enjoy the friendly competition between us at to who had the best home made dehydrated meal that night. Talking about kit and new innovations gave us hours of deliberation and suggested improvements. Visiting exhibitions together was great fun as we would each head off in different directions and then try to ‘out impress’ each other with our interviews and unique finds.

Like me he vowed never to do the TGOC again, and like me, he returned time after time sometimes recording other hikers for our famous series of podcasts on the subject. Sharing the highs and lows of their days, the banter and ‘challenge’ gossip. It pains me to hear his voice and his chuckle on them, so full of life and enjoyment. I listen to his voice again now so full of life, accompanied by the sound of wind and rain, those familiar acoustics of Scotland.

All who have commented on social media have spoken of a generous, welcoming, helpful, warm and humorous man. Always ready to support those exhausted after a tough day in the hills, offer advice when asked about hiking anywhere in Europe and share little tips or tricks he had learned along the way.

For me he was just my good friend, always supportive, always lending an ear when I needed it and a great contributor to my digital efforts to record outdoor life in the outdoors.

Our thoughts and prayers are of course with his wife (and challenge partner) Kate and family at this sad time.