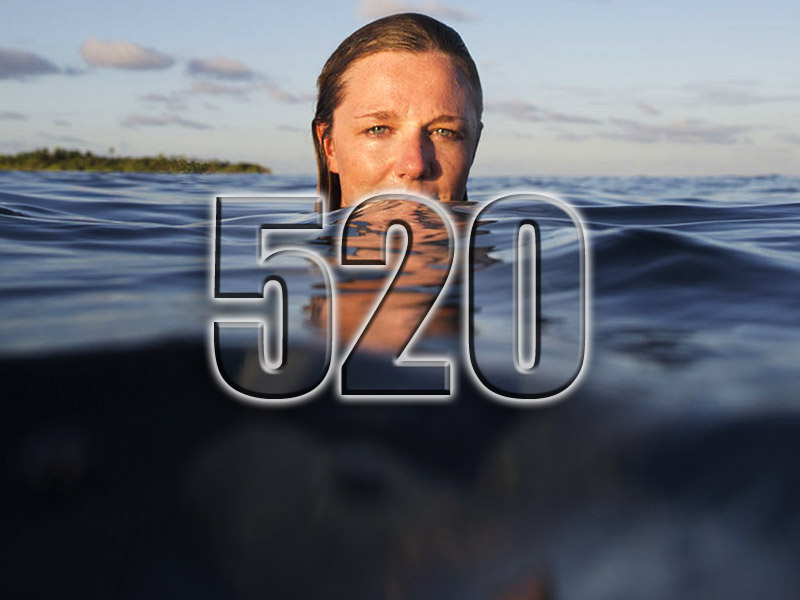 Before all the Covid-19 hit the news and somewhere after the fire in Australia I had the pleasure to speak with Emily Penn about a topic that was in the news at the time, the impact single use plastics were having in our lives and more importantly how plastic was now in our food chain and no doubt, within us too.

It was suggested I speak with her by a long time listener Charles Ross and I’m so pleased he suggest I make contact. As you’ll hear she was lovely to talk to and her knowledge and the factual evidence she had to hand on the subject matter has certainly made me think in more detail about the consequences and responsibilities we have as consumers.

Emily was born in Swansea and grew up in Penarth, South Wales. Her parents met on a sailing boat, which was ultimately some sort of destiny for her. From a young age, she was a bit of a water baby. By the age of 14, she earned a place in the Welsh Sailing Squad.

Her true passion was art and design. She says that she didn’t have a grand plan in life, there was no map to follow, she was simply looking for the sign-posts along the way. One of those sign-posts led her to study Architecture. Little did she know where the future sign-posts would lead her…

Once she had completed her degree, she managed to hook herself up with an architectural job in Australia…and what better way to get there than to hitchhike from the U.K? She liked the idea of ‘travelling slowly’, something she had learned earlier in her life….!

While researching her hitchhiking adventure, she discovered a vessel which could help her for part of the journey. She rocked up for a weekend of orientation in Brighton, to see if she was the right fit, to be a crew member on the alien looking ocean vessel called, Earthrace. She didn’t quite expect to only return 925 days later!

During this voyage, was her greatest awakening and ‘discovery’ of all was plastic pollution. She saw how it was scattered all over our oceans and later discovered how it had infiltrated itself into each of our bodies. Since then she has lived on islands, learnt new languages, set-up research businesses, sailed the oceans of the world numerous times, and become a symbolic figure for our fight against plastic consumption.

It’s going to take a billion micro-habits to undo all the plastic damage which exists around the world today. It all starts with us. We owe it to our current and future generations to each take responsibility in reducing our plastic and chemical footprint. Let Emily’s journey and story be a motivating reason for you to begin.

However, alternatives to plastic bags are not necessarily the greener option. Although opting for paper or cotton bags would reduce litter and waste, they have other significant environmental effects.

According to the UK Environment Agency, a paper bag has to be used three times to be as environmentally friendly as a plastic bag that is recycled.

Making paper bags uses more energy and water and they are also heavier, which makes them more expensive to transport.
Bags made of cotton – a crop which requires huge amounts of water to grow – need to be used at least 131 times to be as good as a recycled plastic bag.

Its a fine juggling act which we need to think about and apply ourselves to solve. The impact has already been made.

Latest update at the time of Podcast release from Emily.

“Hi Bob, The vessel is docked in Tahiti with all crew safely home. eXXpedition Round The World is on pause for the time being. Thanks Emily”

Connect with Emily Penn below