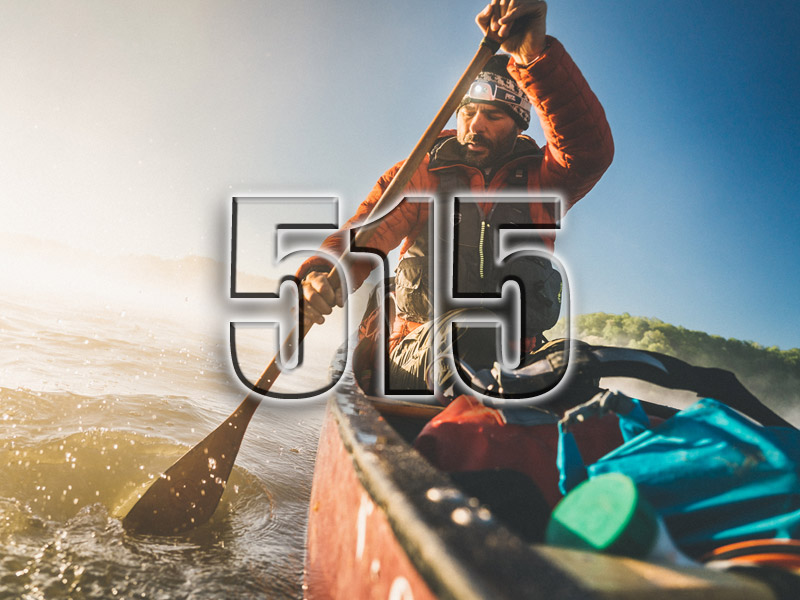 This is the concluding part of my conversation with two British adventurers who in 2019 followed a route which consisted of a 900 mile paddle and 400 miles walk in the footsteps of a piece of shameful American history now known as The Trail Of Tears.

Although it is a story and a piece of history we in Europe know nothing about, it has similarities to some of our own shameful activities which also took place in the 1830’s, the Highland Clearances where villages were cleared, homes burned and thousands evicted to survive how best they could.

Ian Finch and Jamie Barnes traced the Trail of Tears and crossed from East United States to the West Mississippi over some of the harshest lands and dangerous waterways in the world.

The weather wasn’t kind to them however as the story unfolds you will see that they at least were prepared and aware of their choices, whereas the original American Indians, in particular the Cherokee, were forcefully repatriated at gunpoint in the harshest of winters.

In this part we discuss the 900 mile paddle and the close call with a shipping container which almost ended their lives when they were almost sucked under in a vortex,

Trail of Tears, in U.S. history, the forced relocation during the 1830s of Eastern Woodlands Indians of the Southeast region of the United States (including Cherokee, Creek, Chickasaw, Choctaw, and Seminole, among other nations) to Indian Territory west of the Mississippi River.

Held in miserable internment camps for days or weeks before their journeys began, many became ill, and most were very poorly equipped for the arduous trip. Those who took the river route were loaded onto boats in which they traveled parts of the Tennessee, Ohio, Mississippi, and Arkansas rivers, eventually arriving at Fort Gibson in Indian Territory.

Not until then did the survivors receive much-needed food and supplies. Perhaps 4,000 of the estimated 15,000 Cherokee died on the journey, while some 1,000 avoided internment and built communities in North Carolina.