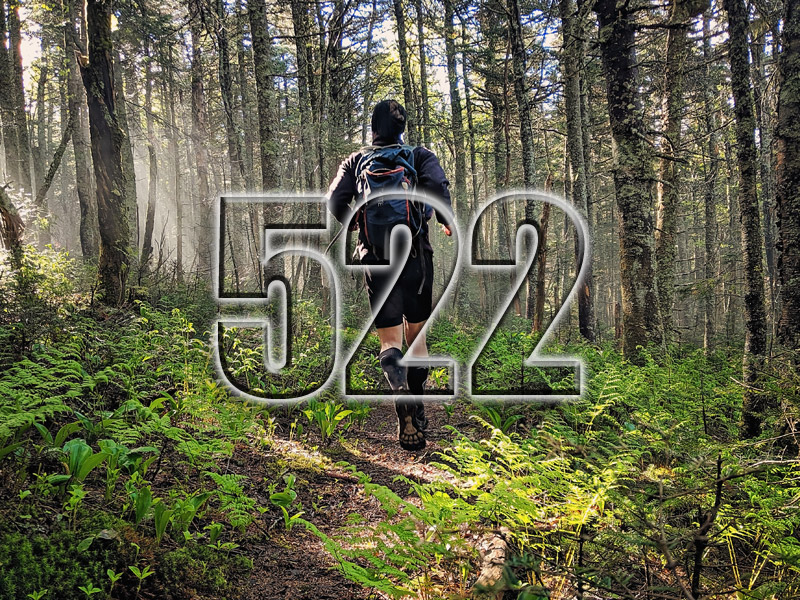 This is part two of my fascinating conversation with Philip Carcia who completed the Single Year Grid last year in New Hampshire.

Do have a listen to part one if you haven’t made the time to put this into perspective.

In this episode we cover lots of topics, including the changes he noticed in himself, attitude of other hikers, his gear choices and why, plus the many sacrifices he had to commit to in order to achieve this goal.

In total though it was an enjoyable 2 hours conversation with someone who has a love and a passion for the mountains and this project in particular. I’m sure whatever he puts his mind to for the next project will be equally rewarding.

Philip J. Carcia is a hiker, runner, and media creator who has logged over 15,000 miles on some of the most iconic trail networks in North America. Growing up in Massachusetts and cutting my teeth in New Hampshire, he fostered a deep love affair with the mountains of the Northeast at an early age. Almost two-decades later, that love continues to widen, and has become an anchor in both his personal and professional narrative.

He’s a firm believer that in order to reach your true potential in life, you must give yourself fully.

Although he has completed the AT, PCT, Long Trail, JMT, Colorado Trail, and several other iconic long-distance routes, his biggest success has come in the last year when he climbed all 48 4,000-footers in the White Mountains of New Hampshire, start to finish, in every month, for 12 consecutive months, completing one of the most gruelling and obscure peak-bagging projects in the United States – the Single Year Grid.

He began and ended it with a Direttissima which is one continuous through hike of all 48 mountains, some 240 miles which he achieved in an incredible 8 days, 7 hours and 40 minutes. Keep in mind it also had a total height gain of 75’000 vertical feet.