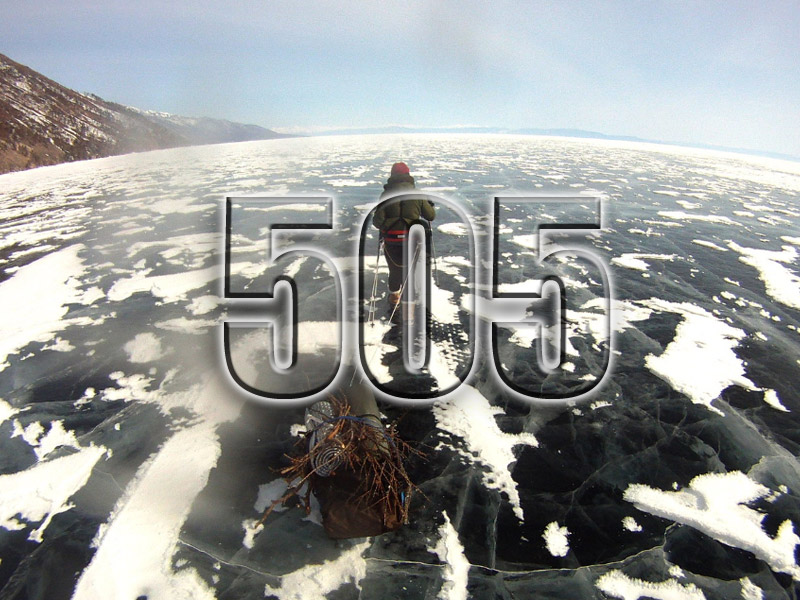 This interview is with Tim Moss from The Next Challenge website. It provides some background to his outdoor history and how he has turned the tables from searching for funds to assist his trips, to offering funds to support other first time adventurers.

Tim has organised expeditions to all seven continents, made first and first-British ascents of several mountains from Russia to Bolivia, and has travelled around the world using eighty methods of transport, a trip for which he won the Year Of The Volunteer ‘Award for Innovation’. He is a Fellow of the Royal Geographical Society, a Guinness World Record breaker and was shortlisted as an ‘Adventurer of the Year’.

He lives in Yorkshire with his wife Laura with whom he is joined in most of his adventures. His first book – How to Get to the North Pole: and Other Iconic Adventures – was published by How To Books Ltd. in April 2012 with contributions from over 50 great expeditioners and a foreword by Sir Ranulph Fiennes. Outside of the adventure world, Tim’s interested in hockey, guitars and politics.

In August 2013, he and Laura left their London lives behind and spent 16 months cycling 13,000 miles around the world. They returned to the UK in December 2014 and, in normal life, Tim works as an accountant.

The Next Challenge Grant is an annual bursary for adventures.

It was started in 2015 and has funded over 50 different adventures. The money comes from Tim Moss, small crowdfunded donations and contributions from other adventurers.

Tim received many expedition grants when he was younger and they helped him undertake some fantastic adventures, which have shaped the person he is today. He is now in a position where he can give something back.