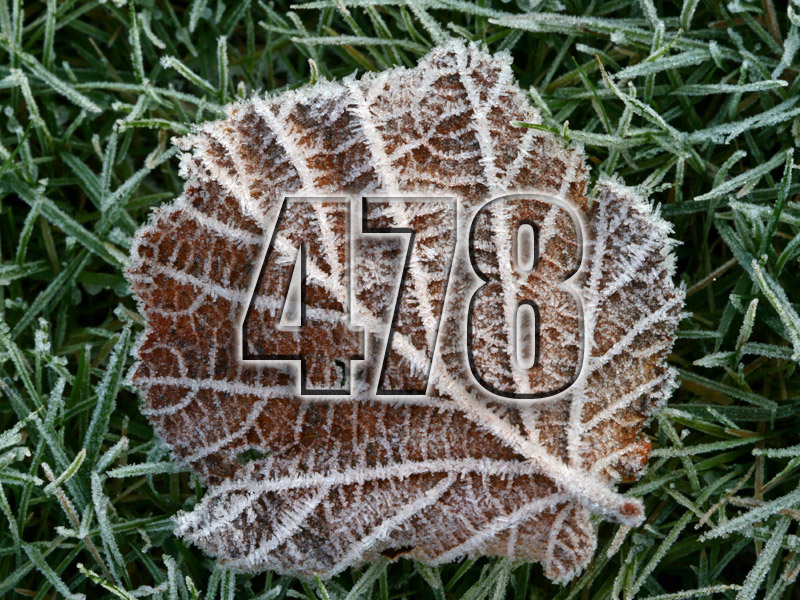 This podcast is a just a quick update and explanation why I haven’t released anything in the last few weeks.

We moved into a very small house a couple of years back near Malvern and after a disastrous start (its on the podcast) we have finally now started to reclaim some of the outside space and build a new storage unit and office in the garden.

This is going well, but there is no way I can do everything all of the time, so the Podcasts had to give way for the time being I’m afraid.

Also but as you might understand the change in the weather is slowing things down. However we hope to have a dry box by Christmas and then the internal fun will begin.

In the meantime, while I have been playing ‘Bob the Builder’, my mind has been considering the future and ways in which to create an exciting new informative ‘live’ outdoors based video on YouTube and Facebook.

The podcasts will still run of course, however I am starting to formulate an idea which involves other outdoors people from around the world participating with the live feed, via Instagram, or Text or Twitter and maybe even dialling in to see ‘where are you now’.

I can’t do this on my own and I would love to get a team of genuine interested parties from anywhere in the world who would like to be involved. Together we could reviews of products, share experiences and help others get more from the outdoors, while trying to save it for future generations at the same time.

If you are interested in getting involved or at least finding out more about the idea as it unfolds and joining in wit the select test group, please join my newsletter list and I will be in touch shortly when I get down off the roof.