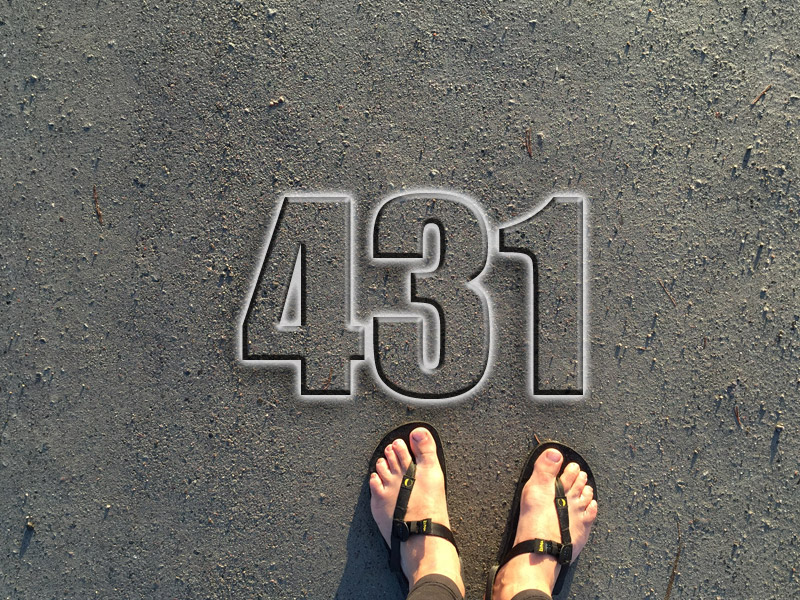 This extended podcast is the second part of the interview with Aleks, where we touch on several aspects which he had to deal with on a daily basis as he ran from North to South across Europe.

The daily near death experience of running on a road which caused him to change his route significantly. Using 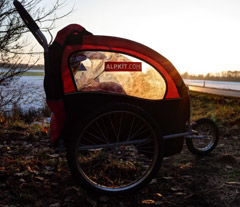 a mobile phone behind the wheel is becoming a world-wide epidemic.

The diverse reaction from people he met on route. Sometimes they very generous beyond belief and sometimes they were more than unwelcoming. 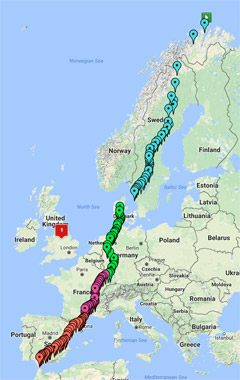 ion came over him at his lowest point. How did he cope and face up to his daily objectives?

And finally  the on going debate in the ultra runners world, of underwear being a good or bad thing. It’s all good stuff.

There’s plenty to hear in both these extended interviews as it was a self supported venture with the aim to run between 35 and 50 km a day reaching his target of over 6000km.

But he did start in the Autumn heading into Winter so Mother Nature might change things. Oh and he was running in sandals!

The most northern point of mainland Europe is Nordkapp in Norway, deep within the Arctic circle. The most southern point is Tarifa in Spain. A mere 10 miles from the coast of the African continent.

A self supported trip means carrying a tent, sleeping bag, clothes, food when needed and everything else so that the journey can be made with everything needed to survive autumn and winter.

The ideal is to average between 35 and 50km a day, but all depends on Mother Nature and what happens along the way. Either way, this run will finish at the Southerly point early February 2017.

He was doing in aid of charities. The Stroke Association, Mountain Rescue and The Thomas Theyer Foundation. Please consider making a donation after listening to this. It all helps towards a very big target.

Thanks to all his sponsors and assistance for everything
they did to support his adventure.

Links to the blog site for the beginning.

Links to the blog site for the end.