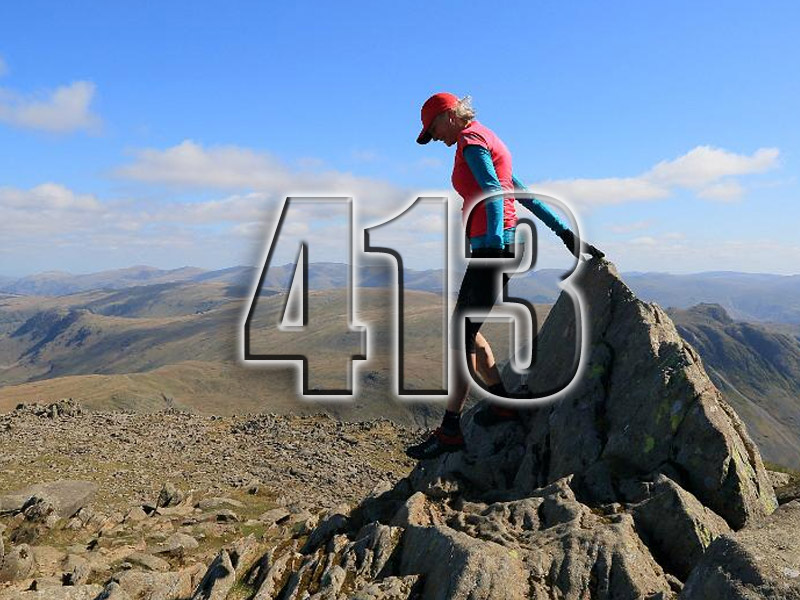 In May 2016 Nicky Spinks, 49, became only the second person to complete a double Bob Graham Round, that’s 132 miles fell run across the Lake District’s highest peaks, in a record time of 45 hours and 30 minutes.

A complete single round is a 66-mile circuit of 42 summits within the space of 24 hours.

She is a West Yorkshire farmer who faced the challenge to celebrate beating cancer.
She  is quoted as saying: “My main aim was to celebrate the fact that I am still here, living and running 10 years after being diagnosed and treated for breast cancer.”

Nicky began her challenge just after midnight on Saturday in Keswick before running through Dunmail, Wasdale and Yewbarrow in the dark and finishing at 21:30 BST. 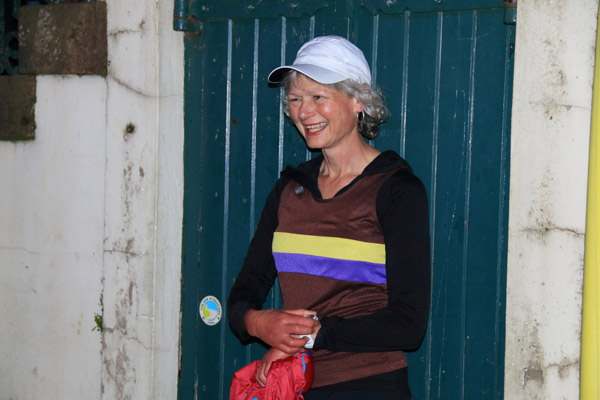 The Bob Graham Round is named after a Keswick guest-house owner, who broke the Lakeland Fell record by traversing 42 fells within a 24-hour period in 1932.

Nicky began running competitively in 2001 in a four-mile fell race. She had a hysterectomy in 2012. 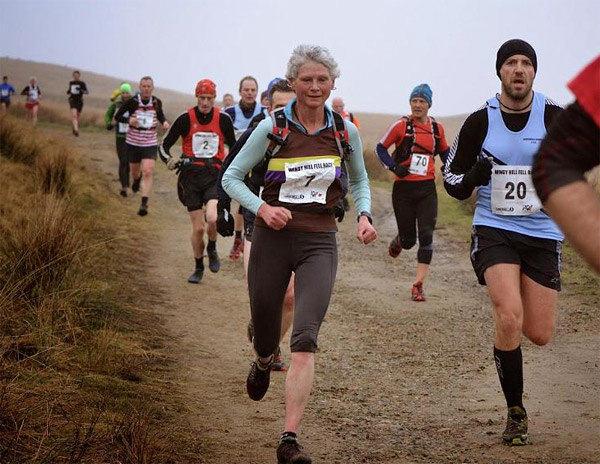 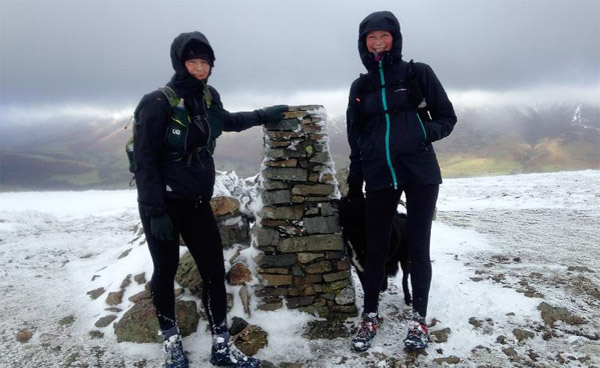 The only person to previously complete a Double Bob Graham Round in less than 48 hours was Roger Baumeister, in 1979 in 46 hours and 34 minutes.

So far Nicky has raised just under £9,000 for the charity Odyssey which helps adult rebuild their lives after cancer and if you feel inspired by her story and this podcast please donate. Every little helps.